Home / Motherhood / The Wonderful Inbetweeny Times of Two and a Half 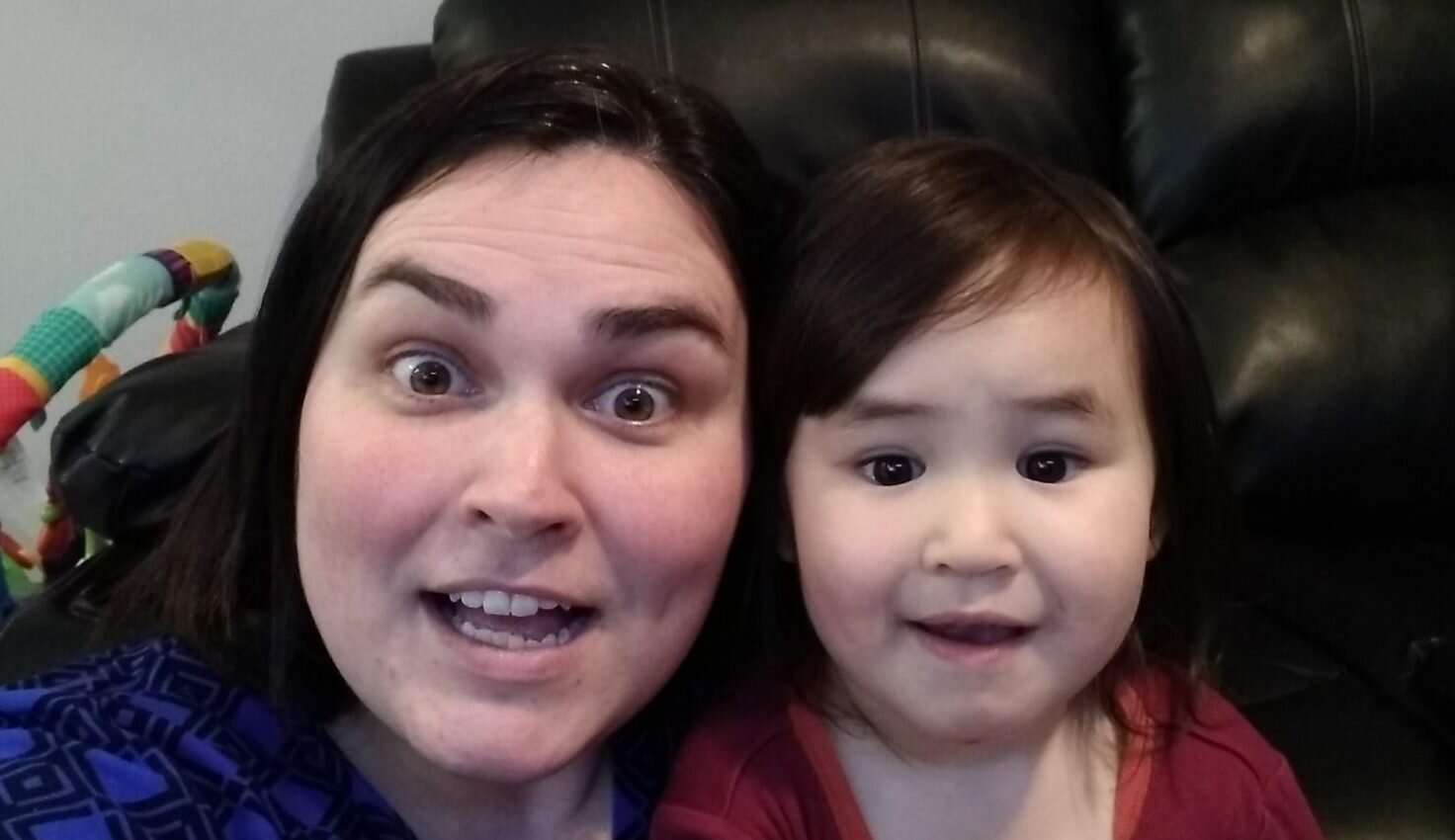 I have and a half year old. Like, solidly 2 years old now. When she turned two this past summer, I spent the first 3, okay it was more like 5, months saying,

Whelp, that’s no longer the case. At 2.5, parenting is wonderful and difficult, with glimpses of both past toddlerhood and impending preschooler days. It’s an emotional, adventurous, and wonderful time.

I’m not entirely sure why, but half birthdays get to me.

Not for myself (how old am I again? I’ll need to do some math), but for my children. It’s like, sure, I can believe a full year has gone by around their birthdays. We went through all the seasons and all the holidays. Sure it felt quick, but I was able to acknowledge those experiences as they occurred.

But when that mark passes, a majority of the year is done. And that’s a weird mind trick of sorts. Not mention, 2-year-olds have their own developmental leaps going on that make for some crazy days.

Now that my daughter is in the latter half of this amazing year, I see bursts of both stages, toddler preschooler, all the time.

It’s incredible. Keep her hair down (she has some swoon-worthy bangs because she refuses to let me do anything else with that incredible hair) and she certainly still looks toddler-y. But get her in front of the TV long enough to let me give her a messy bun and she looks almost like she should be in Kindergarten.

My daughter fights fiercely for independence and insists on being allowed to do just about anything “by herself”. When did she acquire such coordination or dexterity? Should she already be able to put on her jacket all the way by herself or was daycare a way more solid investment than I bargained for?

Even in her fierce independence, my 2 and half year old always looks back to make sure that Mommy is there. She still reaches for my hand as she falls asleep. She still wants my help, especially when it involves opening all the snacks.

And we all know who she’s going to call when she needs something (as she repeats “Mommy” a thousand times to get my attention).

Talking her way through everything

Can we talk about talking? And not just like words or signing, but like real (sort-of) communication. These inbetweeners will ARGUE with you. Over things that are innately obvious (to us boring adults.) You may eventually find yourself questioning your own maturity when you are in a disagreement over the TV remote.

Speaking of talking, do you know how long it takes to get through a book now? A book that we’ve already read 100 times. It takes FOREVER. Every little detail must be pointed out and accounted for. Should I try and power through, she only gets louder.

She could spontaneously burst into song at any given moment. Her real, toddler-sized guitar (because my brother thinks he’s funny) sees daily performances of “Poco Loco”. It’s seriously still one of my favorite parts of the day and I’ve seen it way more times than the movie itself.

Can I just say that singing Dinsey songs with my future child was literally one of the reasons I wanted a kid? That was a little dramatic…or was it? I legitimately have been looking forward to it since before she was born. And now it’s happening. ing! Don’t cry, don’t cry, don’t cry!

She performs out of sheer joy. There isn’t an iota of self-consciousness. She does it for herself. We just happen to be collaterally entertained.

I look to her hands

There’s a lot that can be seen of someone’s age by looking at their hands. I thought this was only true when talking about adults. But there is something particularly telling about her hands.

First, there are newborn hands, those delicate and dainty fingers. Then there are baby hands, chubby little meatballs that are uncoordinated and slap everything in sight. Toddler hands are slightly more refined and are able to start turning the pages when you hold the book.

Her hands now have the occasional boo-boo since she’s always on an adventure. And her hands are much more intentional, stroking my face when she gets super duper cute at bedtime (PS – this is a rare occasion, usually she pushes me out of the room.), “reading” a book to herself. I can tell by her hands that she is waving farewell to her toddler years.

My toddlerish almost preschooler and I have this new type of communication. It’s like our inner sillinesses speak to each other. She is funny and goofy in a way that I totally get, even though I’m far removed from my own childhood at this point. The laughs are plentiful around our house.

And it’s a good thing because there are so many EMOTIONS. She is also dealing with her emotions (see what I did there). These are unspoken because she still can’t effectively communicate them in a way that does not amount to a descent into complete devastation at the fact that I’m unable to read her mind. #stillworkingonthat

I’ll take this. The absolute meltdowns are hard but the amazing play time is unbeatable.

If she could pump the brakes on growing up, that would be great.

By the way, who the heck has her calling me “Mom”?! That’s just something I’m not ready for. Thankfully, 90%+ of the time I’ve been bestowed the title Mommy. It somehow gives me comfort.

Since she’s my first, I’m sure there are all sorts of inbetweeny times ahead. For now, I’ll keep trying to soak this one in while it lasts. 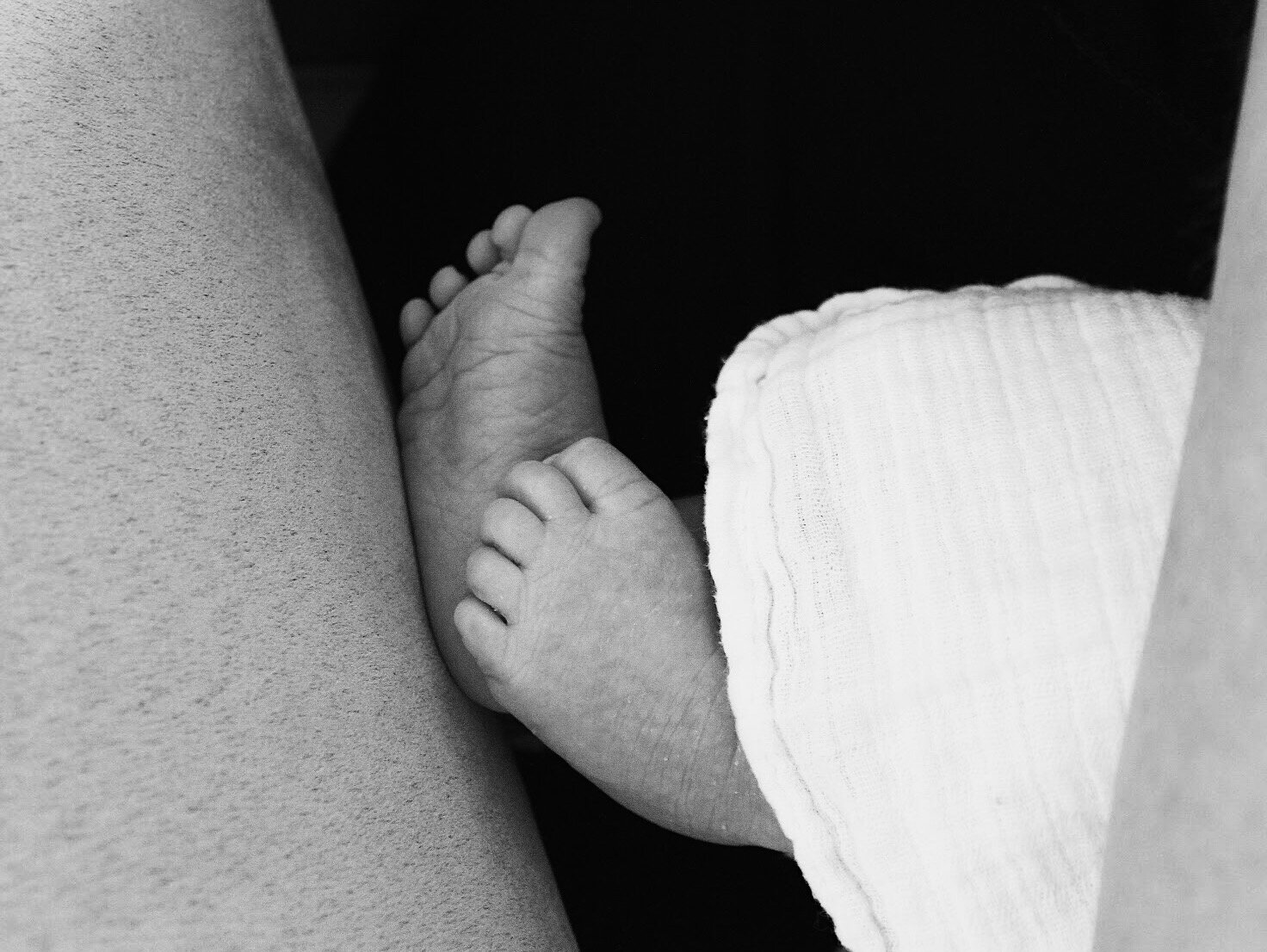 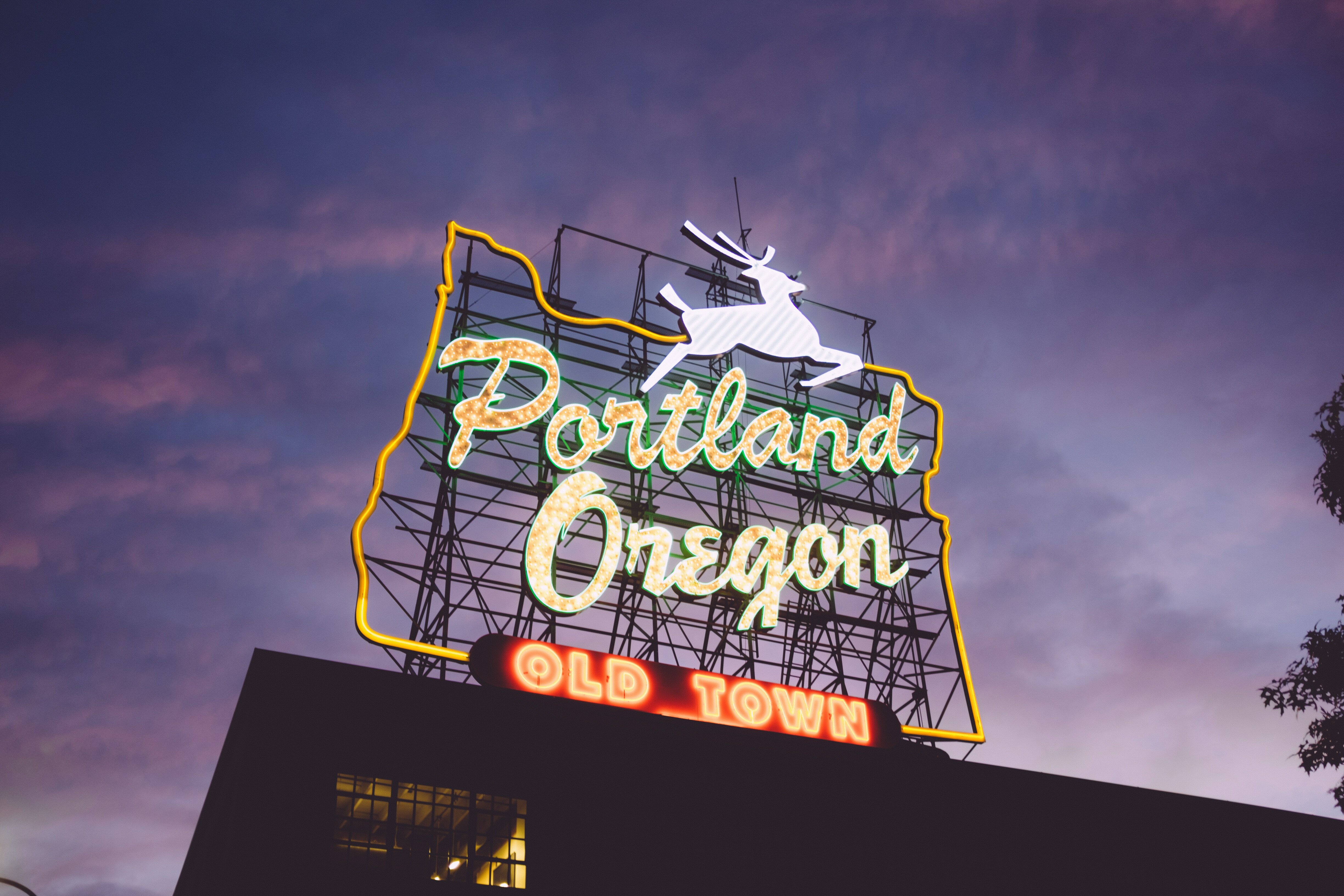 5 Tips for Moms After a Move to PDX 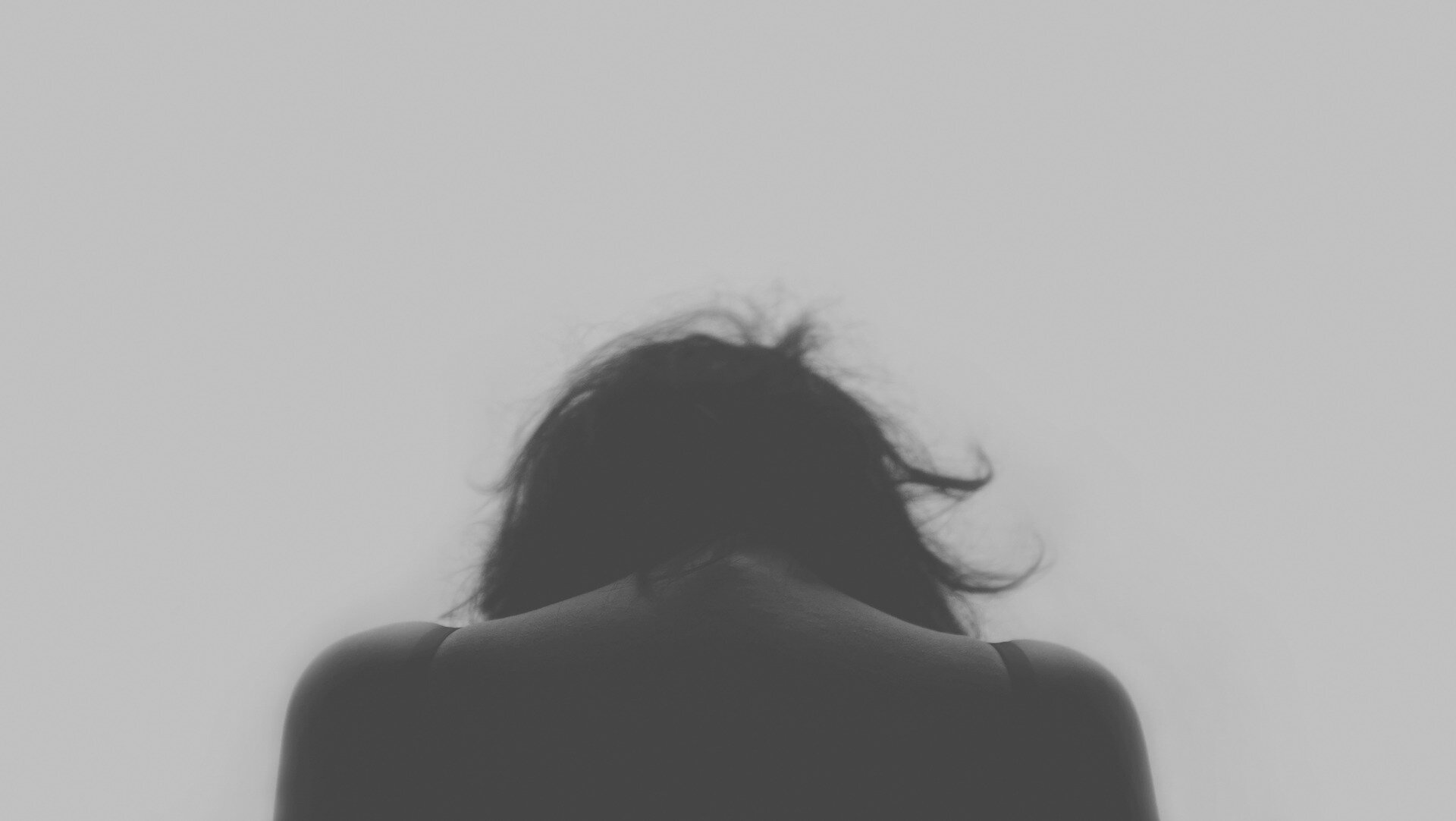 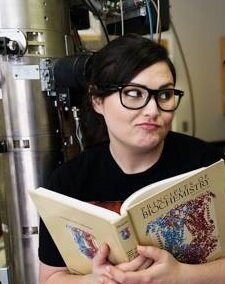